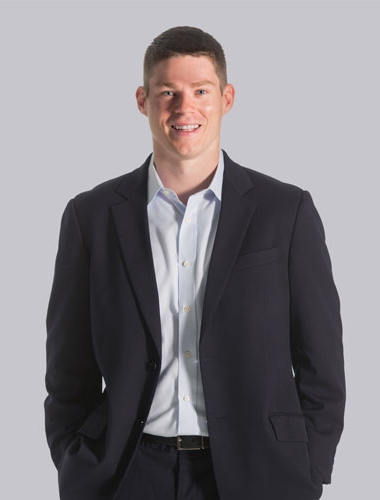 Michael is a Vice President of MPE Partners and currently serves as a director of dlhBOWLES and Garmat USA. In 2017, he rejoined the MPE team while attending Northwestern University Kellogg School of Management, where he completed his M.B.A. in 2018. Michael was previously an Associate with MPE from 2014-2016.

Prior to this, Michael was an Associate at Capstone Partners (now Capstone Headwaters), a middle market investment bank focused on mergers & acquisitions. He also spent time with Fidelity Investments. Michael has completed all three levels of the CFA examination.