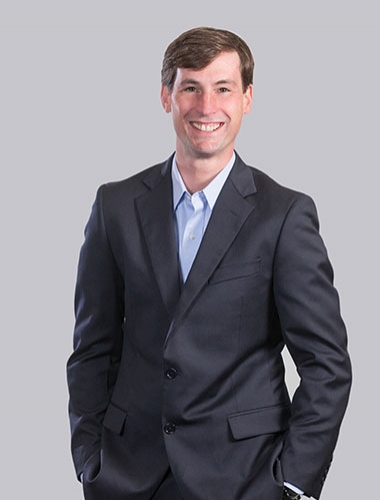 Graham joined MPE Partners in 2016 as a Principal and was promoted to Partner in 2018. He currently serves as Chairman of Garmat USA and as a director of Ideal Aluminum and Inkcups. Graham previously served on the boards of DreamLine and Polytek Development Corp. Prior to joining MPE, Graham worked closely with and served on the boards of several family- and entrepreneur‐owned companies.

Prior to joining MPE, Graham was a Vice President at Windjammer Capital. Prior to that, Graham was a Principal at Sentinel Capital Partners and a Vice President at H.I.G. Capital, both private equity firms focused on entrepreneurial lower middle market companies. Graham began his career at Bowles Hollowell Connor & Co., a middle market investment bank.